Jason is a public accountant of diverse experience. After working in commercial roles early in his accounting career, Jason began his journey in public practice with David Carr Chartered Accountant in Sydney then locally with Davey Accounting Group.  He always had a vision of starting his own accounting practice and obtained his Tax Agent’s licence in 2006.

Since then Jason’s business grew rapidly through referrals and then through the following acquisitions: 2008 – Howell Accounting 2009 – James Pawson and Associates 2010 – Frank Bearup 2011 – Philip Ripper (Hobart).  Jason has also had valuable experience as an accounting teacher at the former TAFE Tasmania and as a Trust Administrator with Tasmanian Perpetual Trustees Ltd.  He is also an accomplished professional director serving currently as a Director (and Past President of the Institute of Public Accountants, and previously as director and treasurer of both Aspire – A Pathway to Mental Health Inc and South Launceston Football Club Inc.  He also serves as Chairman on several early stage companies in the industries of aquaculture, recreational aviation, food recycling and roadside maintenance.

Jason’s career is now heading into the legal realm.  He is currently studying for a Bachelor of Laws degree with Southern Cross University.  He recently, studied for a Graduate Certificate in Australian Migration Law and Practice, and now operates as a Registered Migration Agent (MARN 1687709).  Jason’s has a Bachelor of Commerce (Accounting) degree from the University of Southern Queensland and a Diploma of Financial Services (Fin. Planning) with Tribeca (now Kaplan Professional).

Jason recently completed a Master of Business Administration (MBA) degree.  He is a Fellow of the Institute of Public Accountants, Fellow of the Institute of Financial Accountants (U.K.) and a Graduate Member of the Australian Institute of Company Directors (diploma).  Jason is married to Helen and has three daughters Courtney, Kimberly and the newest addition to the family, Sage.  He loves AFL (avid Hawthorn member) and enjoys reading, personal development and simply connecting with people.  In between looking after his study and family commitments, Jason now works as a Law Clerk at PL Corby & Co. in Launceston, while continuing to consult at Parker Accounting. 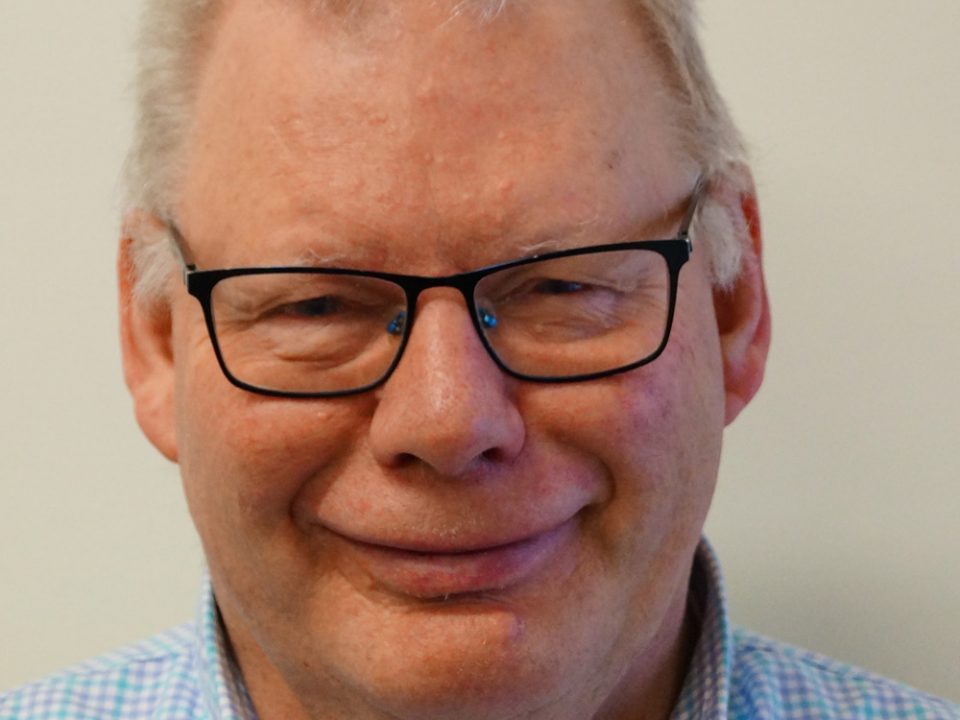 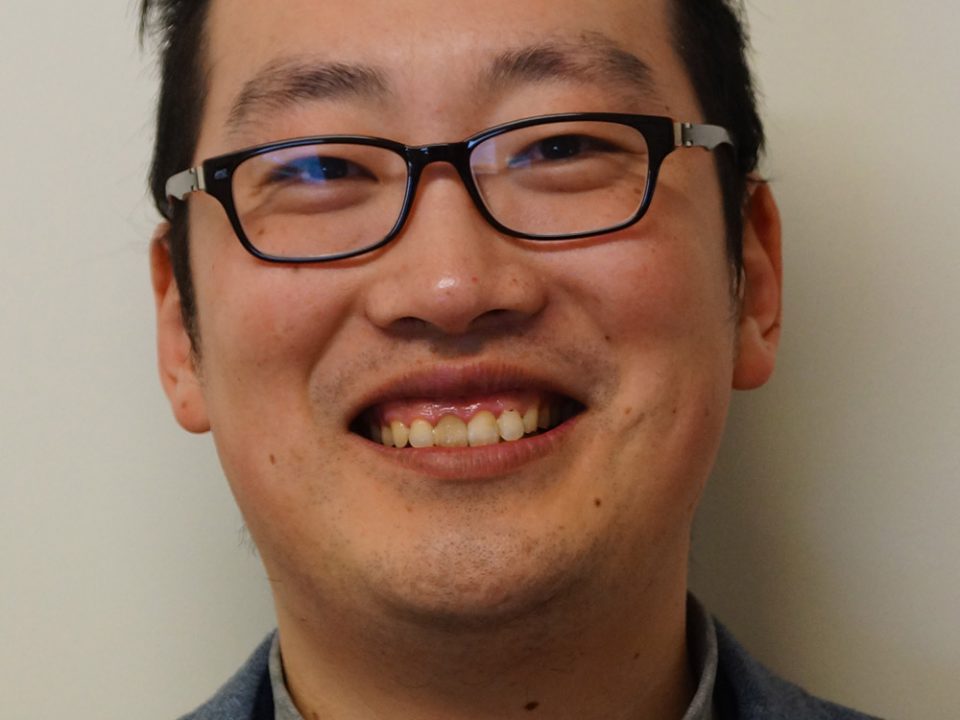 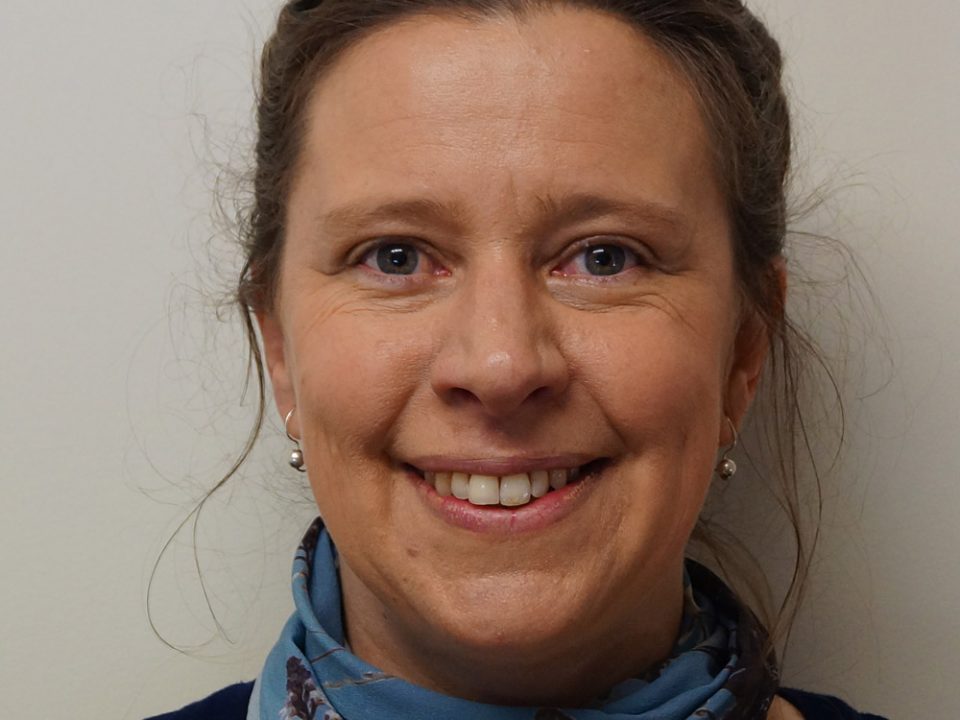